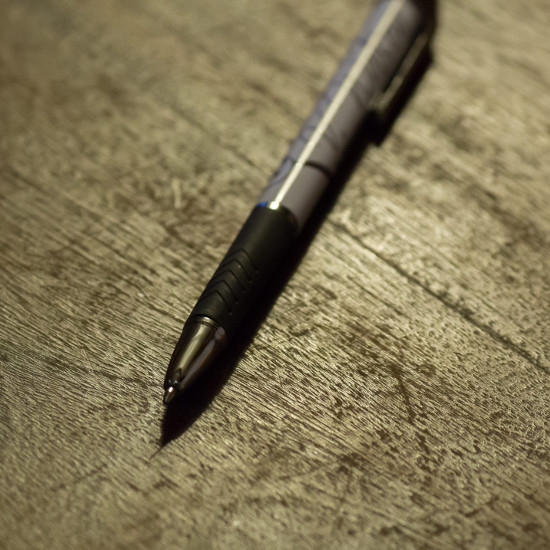 Run by Victoria Watson, an award-winning writer with a Master of Arts in Creative Writing, Elementary V Watson has helped individuals and businesses get the best from their copy.

Whether you’re a writer, student or business, Elementary V Watson will work in partnership with you to give a personalised service in order to achieve the best results.

To have your work checked by a professional before you submit it, please get in touch. 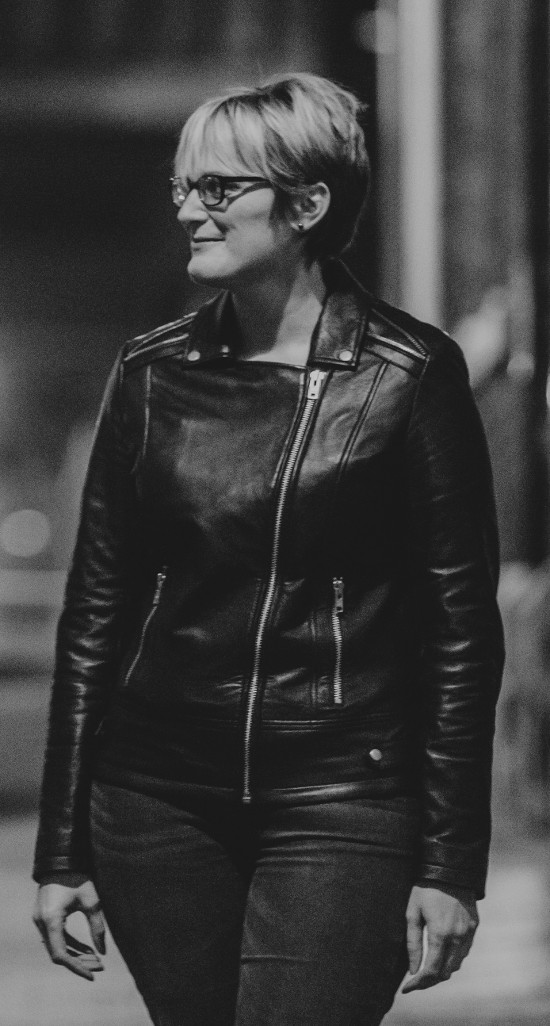 Victoria Watson is based in Newcastle-upon-Tyne and proofreads work for clients across the world.

Victoria completed a Masters in Creative Writing at Northumbria University, receiving a commendation in 2010. Her most recent qualification is a Post Graduate Certificate in Education in Post Compulsory Education and Training from Sunderland University. Victoria received her BA (Hons) in Media, Communication and Cultural Studies from Newcastle University in 2008. The results of her dissertation were taught in subsequent modules.

Victoria has contributed to publications including NCJ Media’s titles The Journal, Evening Chronicle and Sunday Sun as well as True Faith (a Newcastle United fanzine). In addition to being the official blogger for Whitley Bay Film Festival, Victoria has also contributed to The Cultural Thing and The Northern Line blogs as well as Crime Viral. She has also reviewed for Amazon, Waterstones and Closer Magazine. Victoria has twice been a guest on the ‘Mind Your Own Business’ podcast.

Victoria was awarded ‘Young Reviewer of the Year’ by ncjMedia in 2009 and her short story ‘The Piano’ won North Tyneside Council’s Story Tyne competition in November 2012.

‘The Piano’ is available for download on Amazon. Victoria has been included in the ‘Home Tomorrow’ anthology published by 6th Element Publishing in 2011, and her work has featured in several charity anthologies. In February 2012, she published a collection of her short stories entitled ‘Letting Go’ which reached the top-ten of the Amazon Top 100 Free Downloads.